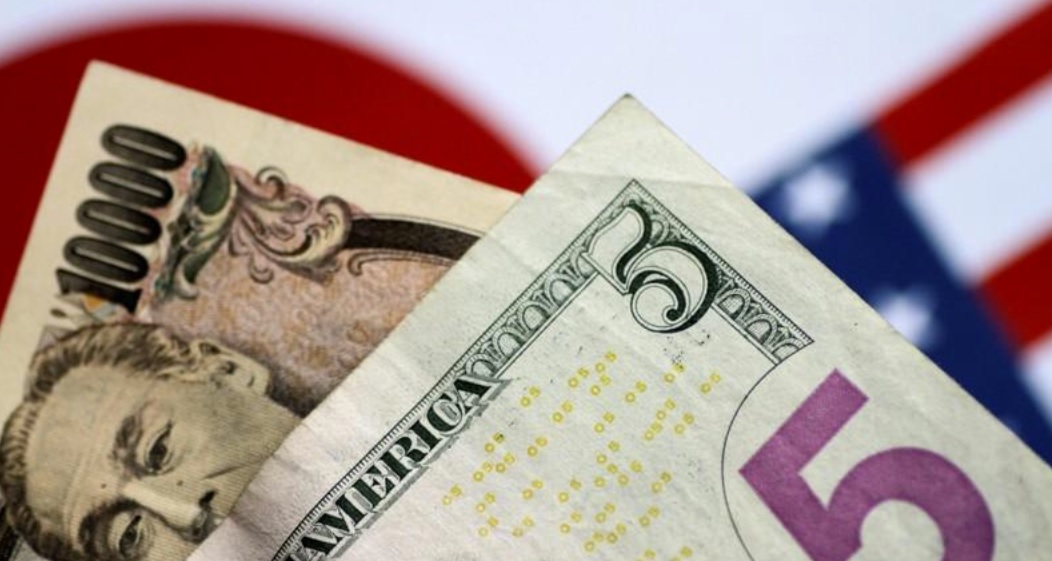 The dollar fell to four-month lows against the yen on Tuesday as investors cut exposure to riskier assets as Washington struggled with a partial government shutdown and open confrontation between the White House and the central bank. The dollar fell 0.27 percent to 110.12 yen in early Tuesday trade — its lowest level since late August and extending a seven-day losing streak. The yen also hit a 16-month high against the British pound, trading at 139.90 yen.

U.S. stocks plunged more than two percent while oil prices sank more than six percent in a holiday-shortened Monday trade, as developments in Washington added to investors’ concern about a slowdown in the global economy next year. “People are saying this is a black Christmas,” said a veteran currency trader at a major Japanese bank. Wall Street’s volatility index, which measures implied volatility of stocks and is often seen as investors’ fear gauge, jumped to 36.10, the highest since Feb. 6, when it briefly shot up to as high as 50.30.

As a sell-off in equities escalated, U.S. Treasury Secretary Steven Mnuchin hosted a call with the president’s Working Group on Financial Markets, a body known colloquially as the “Plunge Protection team”. But holding such a meeting, which is normally only convened during times of heavy market volatility, did little to soothe the market. Some said the move may have backfired by hurting investor sentiment.