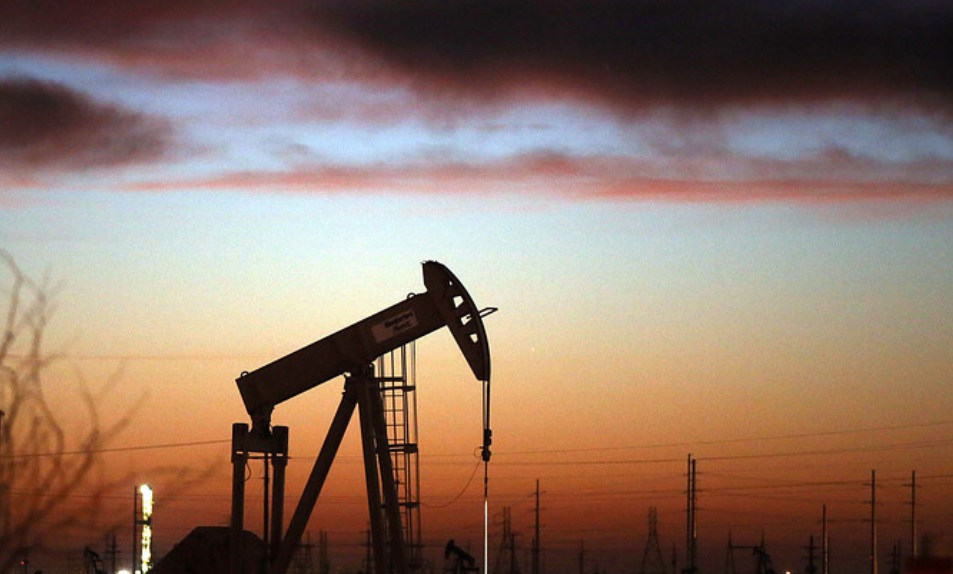 Moving in lockstep with up and down action for equities this week, WTI dropped 3% on Christmas Eve, followed by a nearly 9% rally on Wednesday, then Thursday’s fall. U.S. oil is headed for a weekly gain of 0.3% and a monthly drop of just over 10%, while Brent is facing a monthly fall of just over 8%. Investors have been wrestling with growing fears that a deterioration in appetite for so-called risk assets from oil to stocks was signaling ebbing economic expansion, suggestive of a bearish environment for oil demand.

Overall, the crude market has been heading lower because investors are worried that efforts to remove a recent oil glut are falling short, amid economic sanctions imposed by the U.S. against by the U.S. against Iran, one of the world’s largest oil producers and a member of the Organization of the Petroleum Exporting Countries. Late Thursday, the American Petroleum Institute reportedly said crude oil saw an inventory build of 6.9 million barrels for the week ending Dec. 21, which was above estimates for a build of 2.869 million. The Energy Information Administration will release its official report at 11 a.m. Eastern Time Friday. Both inventory reports are delayed because markets were closed for Christmas on Tuesday.